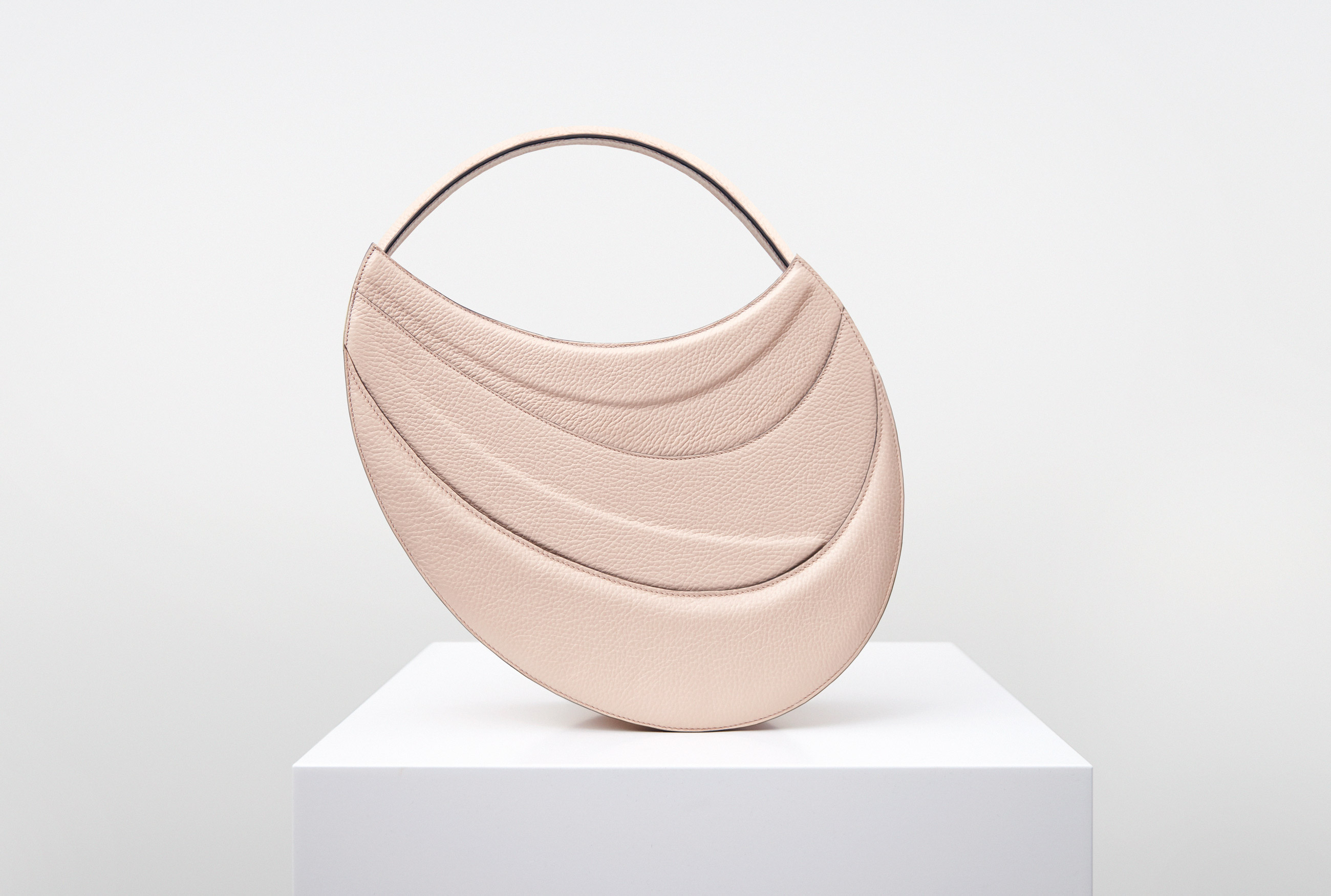 Lernert & Sander are very familiar with the international world of fashion. Over the past few years they have produced photographs and films for clients such as COS, Fantastic Man, Hermès, Kenzo, Viktor & Rolf and Vogue. But operating in that space where advertising meets art, the Amsterdam-based duo have also managed to keep fashion at some distance.  They realise it’s important to put the frantic pace of the fashion world in perspective. Otherwise it can really wear you out.

That is precisely why Lernert & Sander designed the bag bag: a handbag in the shape of those little bags that inevitably appear below the eyes of every fashionista. They found Kiki Niesten, of the eponymous fashion shop in Maastricht, willing to serve as their model. In mid March the bag bag will make its debut in Niesten’s shop window. Two bags will be hanging directly in front of an enormous photo of her face, with each of her eyes framed between one of the bags and its handle.

The bag bag is literally modelled after the lines beneath one of Niesten’s eyes. They made a graphic rendition of that, styling it in a type of leather that the creators found to have ‘the same patina and structure as human skin’. But the asymmetrical form of the handbag was dictated by that particular under-eye bag, and the wrinkles there in Niesten’s skin determined the position of its different compartments.

Sander Plug: ‘So the idea behind the design is something that’s actually never expressed in fashion: ageing and fatigue.’ Lernert Engelberts: ‘We think Kiki is very brave to have done this with us.’

Kiki Niesten herself is emphatic about how much she still enjoys the work she does. But it’s true that a lot has changed in the past few years. ‘People used to be pleasantly surprised when they found something new in a shop. That’s much less often the case these days, because with the internet they may well have seen new designs before we do. That means you need to be a sort of curator, giving your own twist to whatever is available.’

With those bag bags by Lernert & Sander in the window, visitors to her shop are bound to be surprised. Niesten: ‘The concept goes against the grain, maybe even to the point of being somewhat shocking, but I’m more than happy to have worked with them on this. Things like this are what keep our line of work interesting. It’s crucial to be able to maintain a sense of perspective, to be able to see the humour in things that keep some people awake at night.’

‘Kiki doesn’t really even have such big bags under her eyes,’ says Sander Plug. ‘If we’d based the design on the bags under our own eyes, it would have been a 48-hour weekend bag.’ 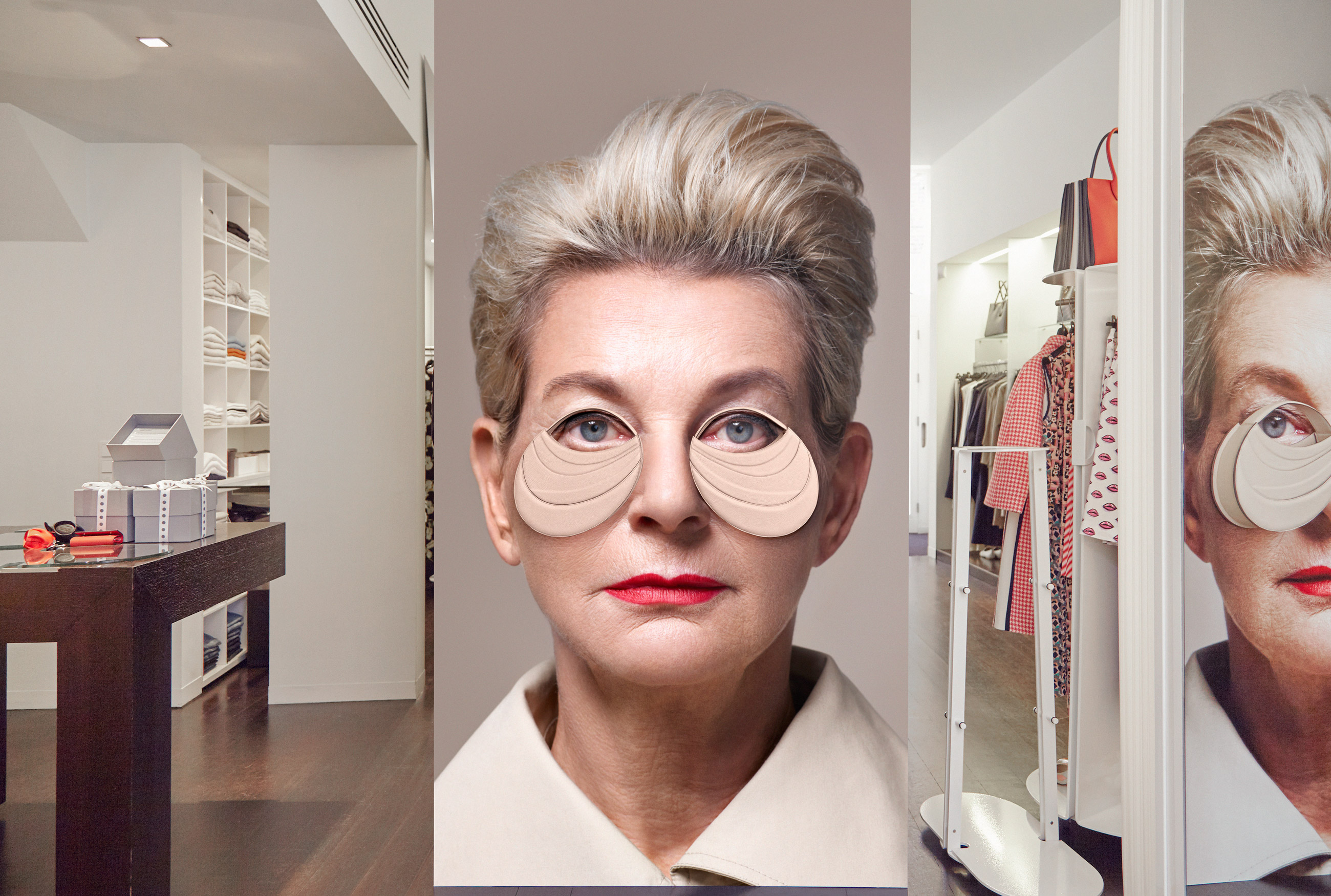