Vogue Netherlands asked us to conceive and shoot a teaser for We’s exclusive new collaboration with designer Claes Iversen.  We created a deceptively simple yet highly conceptual film in response starring the eyes, hands and lips of Iversen himself.
Focusing on the very first moment of creating a collection – the threading of a needle – we take the term ‘teaser’ literally, leaving the viewer eager to see what Iversen’s thread will weave. 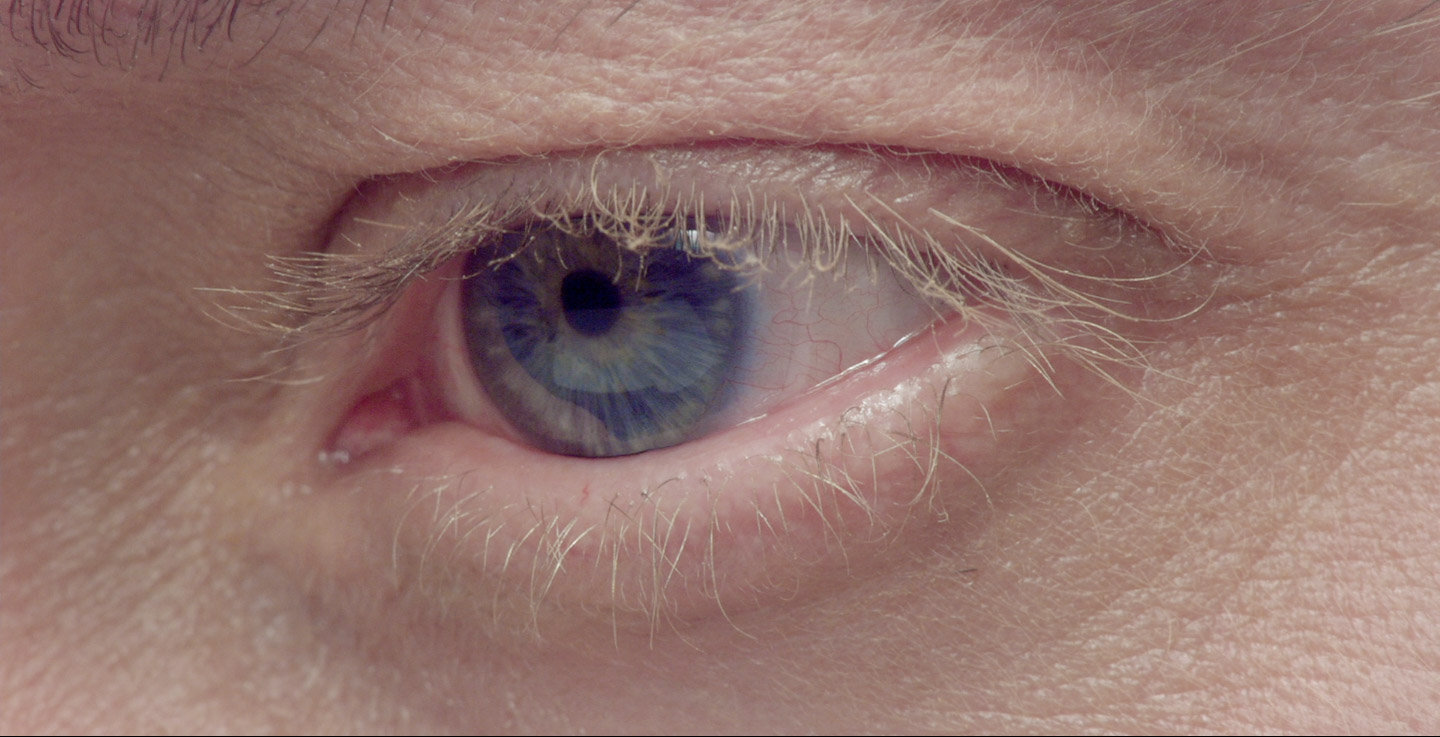 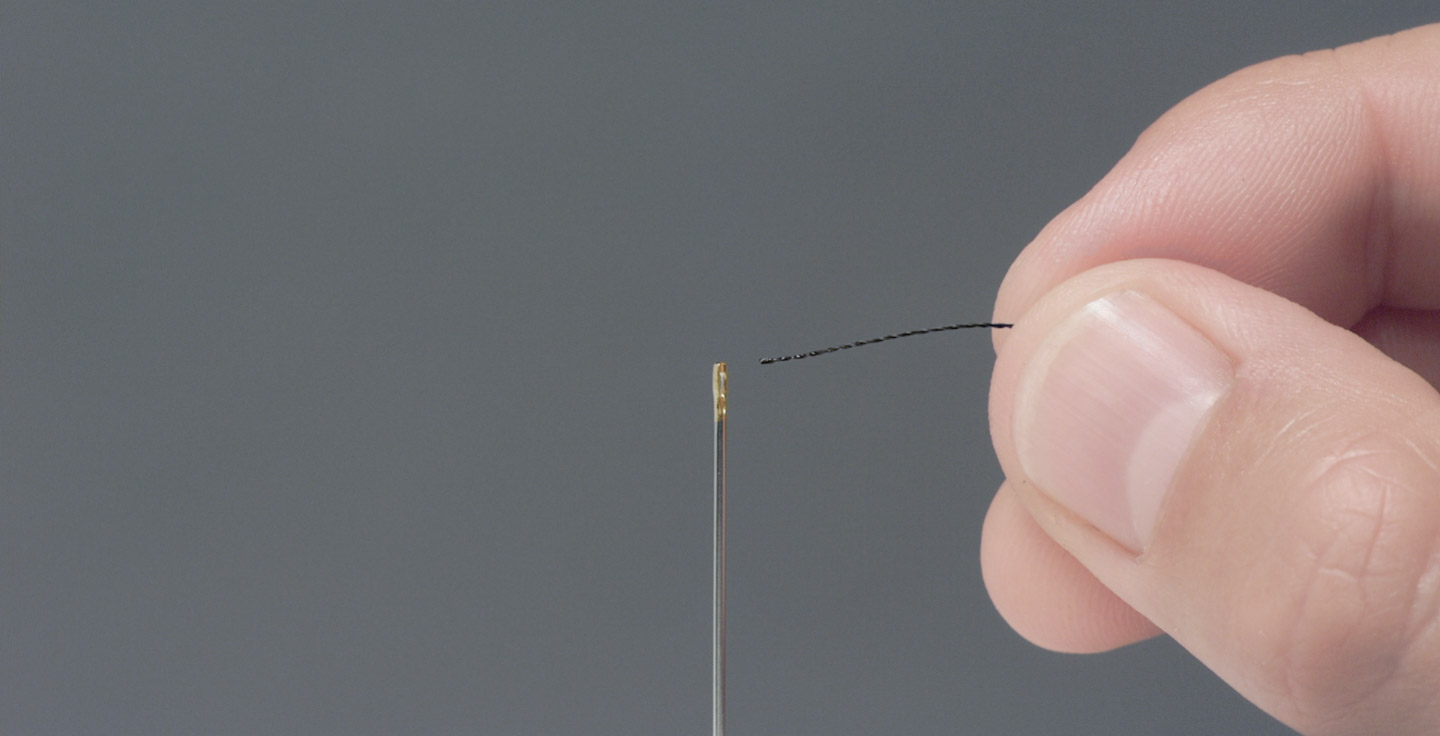