The Sound of COS

‘Spectacularly creative Dutch duo Lernert & Sander have made a film for COS, The Sound of COS, in which the artists imitate the sounds clothes make. In their studio they crush salt, open umbrellas, slip on oven mitts and stomp about to create the soundtrack for a fashion video. Meta, eh? The concept is ingenious, because as we’re paying heightened attention to the pop of the button, the zip of the jacket and the jingle of keys in a purse, we’re also paying extra close attention to COS’ Autumn/Winter collection in all its lovely detail.’ 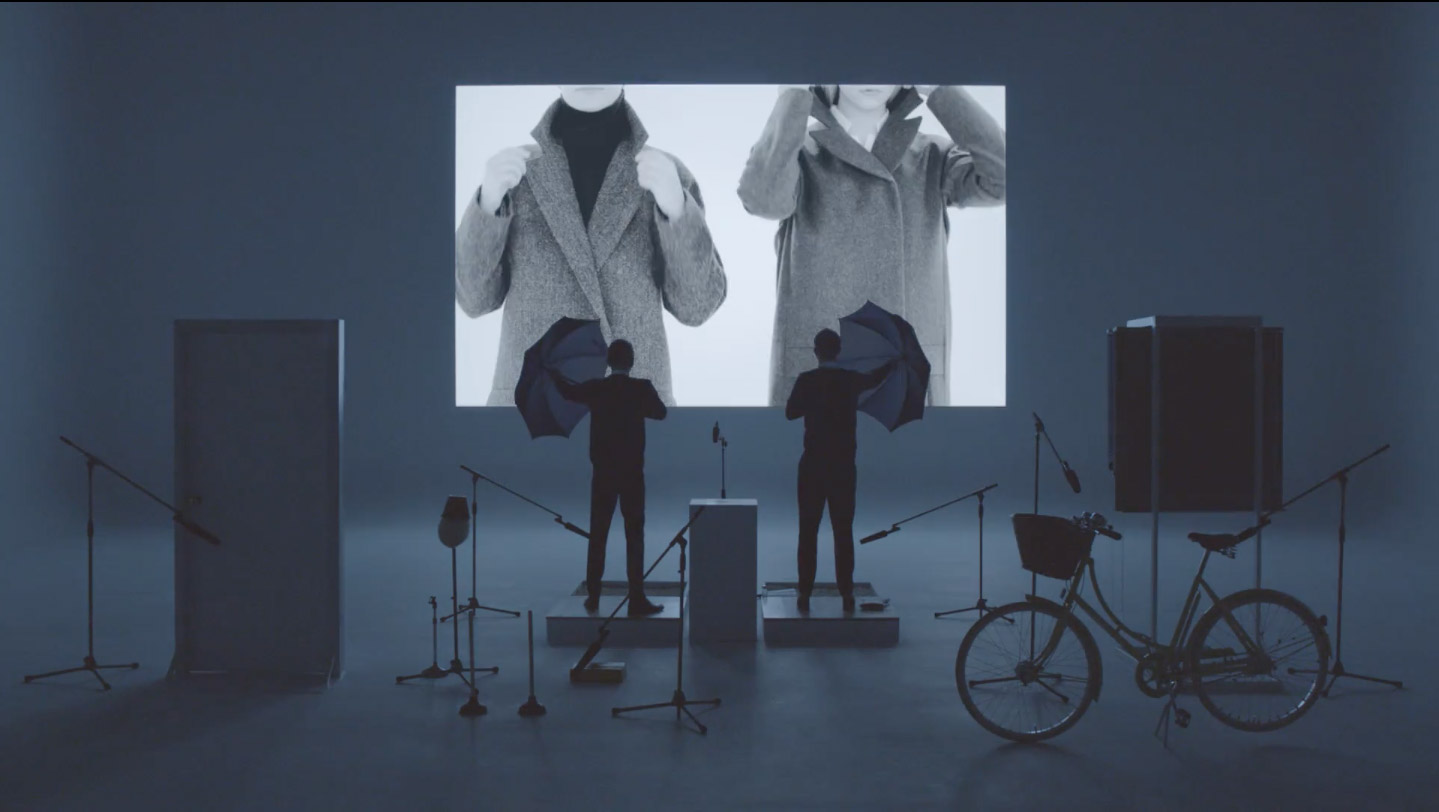 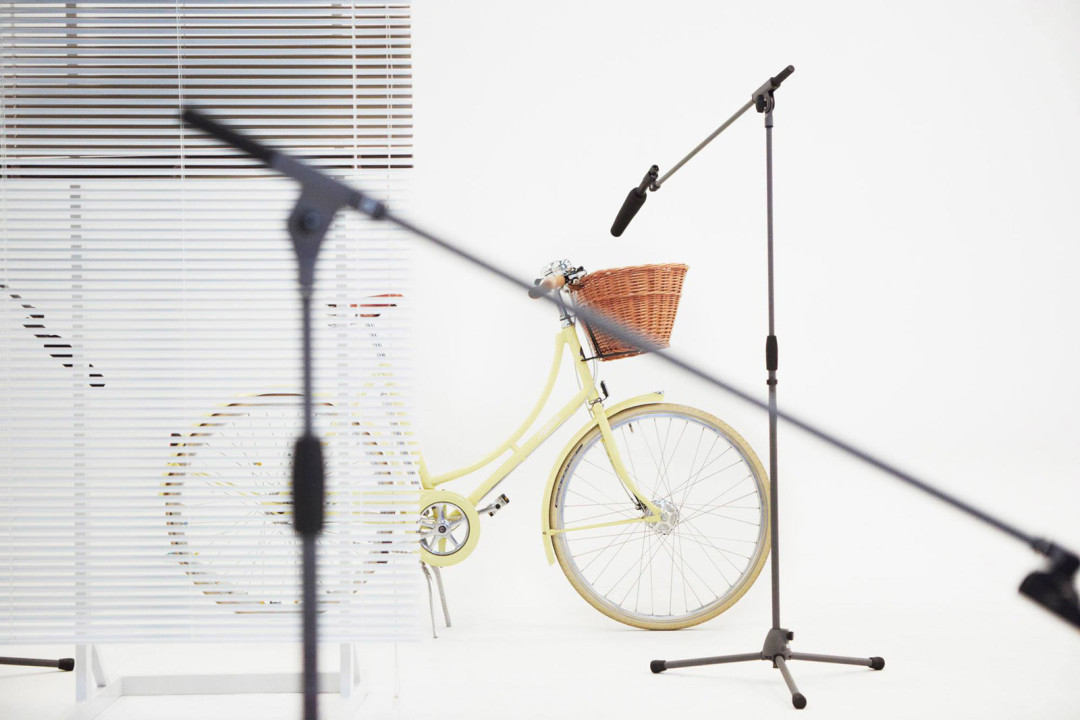 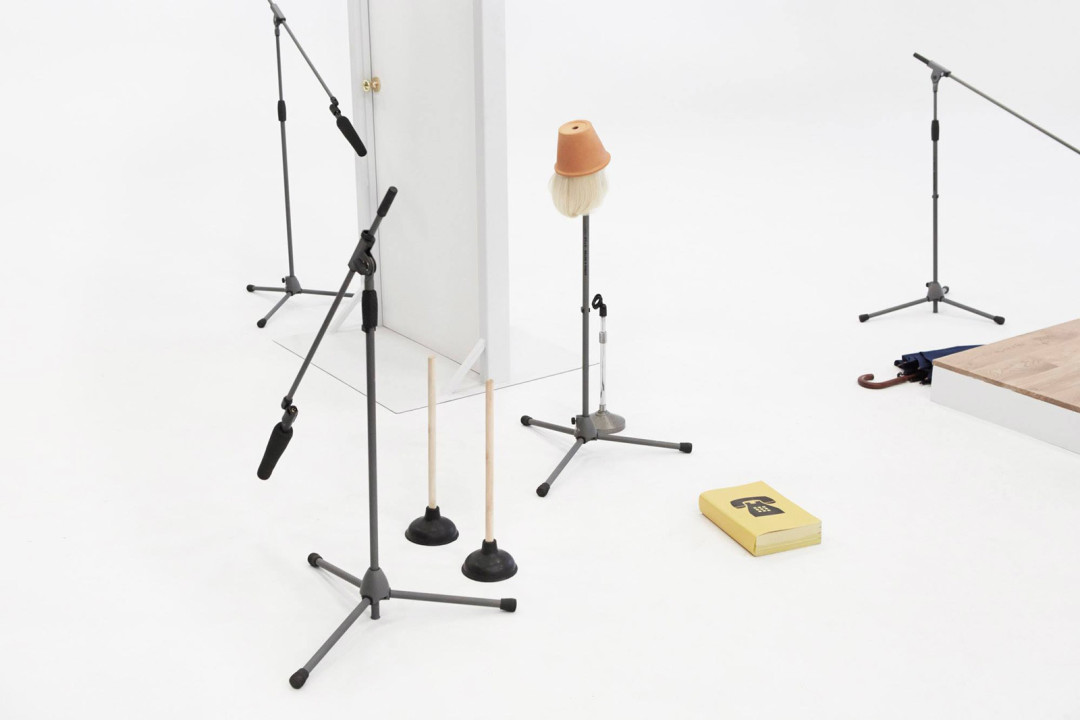 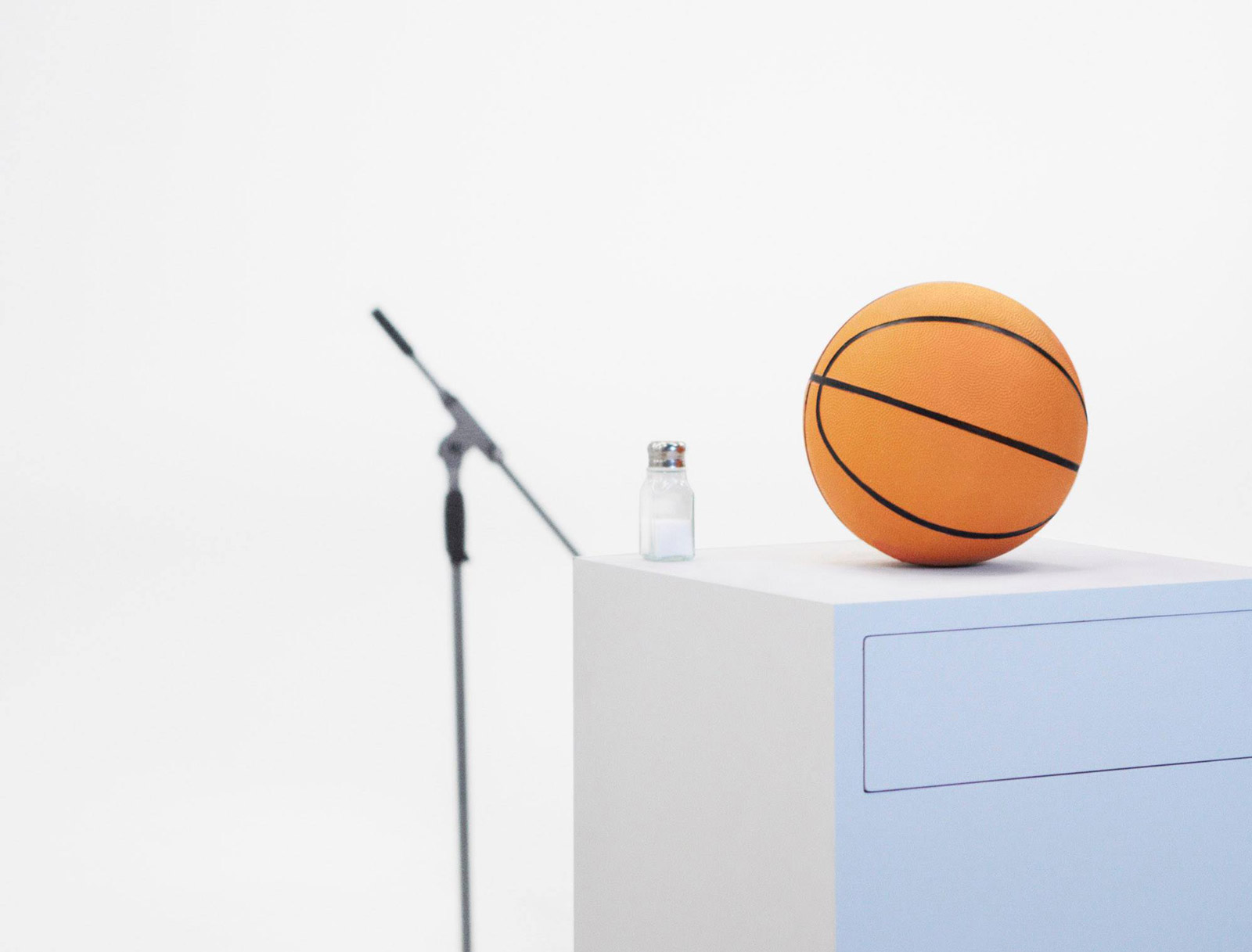