On August 4, 2006, the personal search queries of 650.000 AOL (America Online) users accidentally ended up on the Internet, for all to see. These search queries were entered in AOL’s search engine over a three-month period. After three days AOL realised their blunder and removed the data from their site, but the sensitive private data had already leaked to several other sites.

I love Alaska tells the story of one of those AOL users. We get to know a religious middle-aged woman from Houston, Texas, who spends her days at home behind her TV and computer. Her unique style of phrasing combined with her putting her ideas, convictions and obsessions into AOL’s search engine, turn her personal story into a disconcerting novel of sorts. Over a period of three months, a portrait of a woman emerges who is diligently searching for like-minded souls. The list of her search queries read aloud by a voice-over reads like a revealing character study of a somewhat obese middle-aged lady in her menopause, who is looking for a way to rejuvenate her sex life. In the end, when she cheats on her husband with a man she met online, her life seems to crumble around her. She regrets her deceit, admits to her Internet addiction and dreams of a new life in Alaska. Click here for all search queries of user #711391.

See all the episodes of I Love Alaska here

Press:
“Every day we type in search queries without considering what they say about us.
But what if our searches were not only made public but turned into a movie?
You’d get I love Alaska… It’ll make you think twice before you Google.”
(Wired, Oct. 2009) 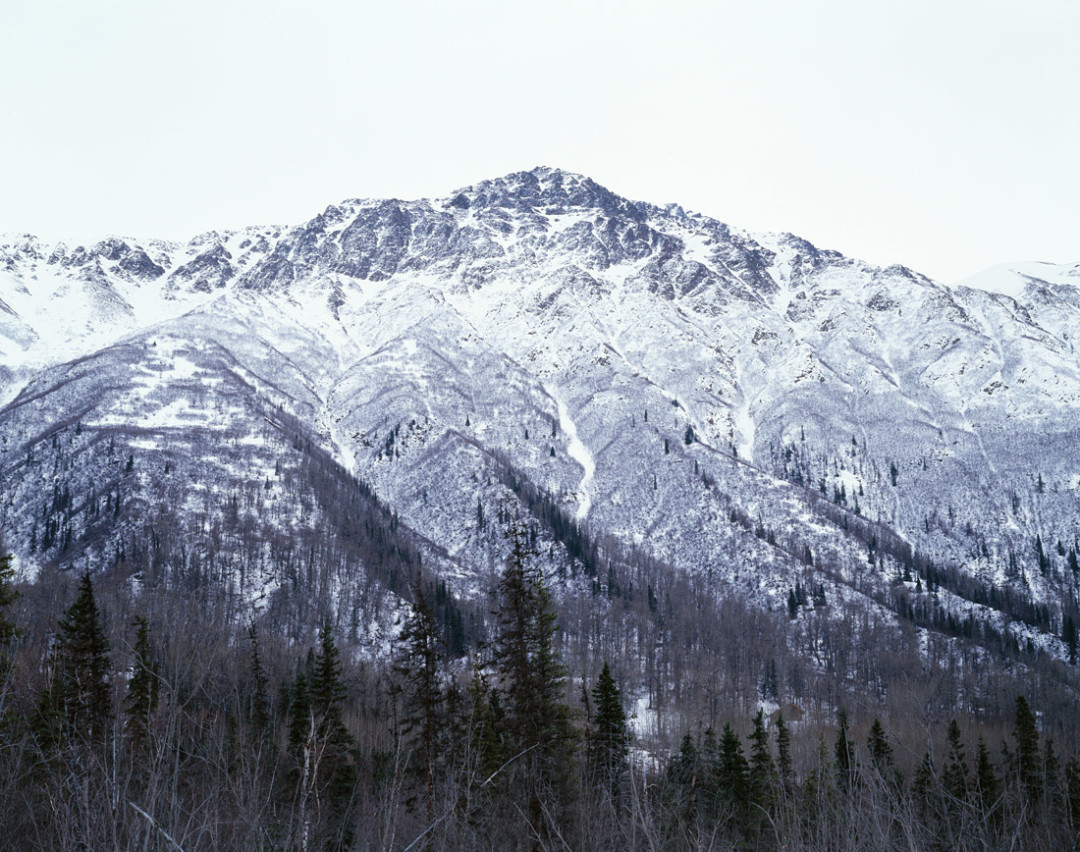 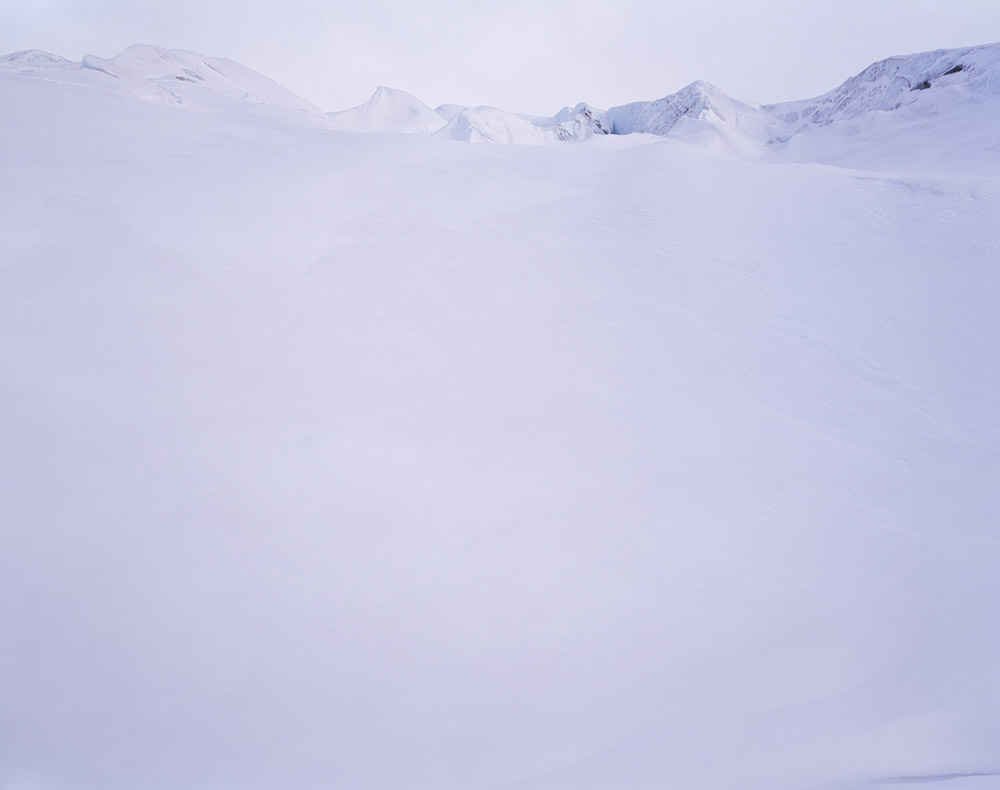 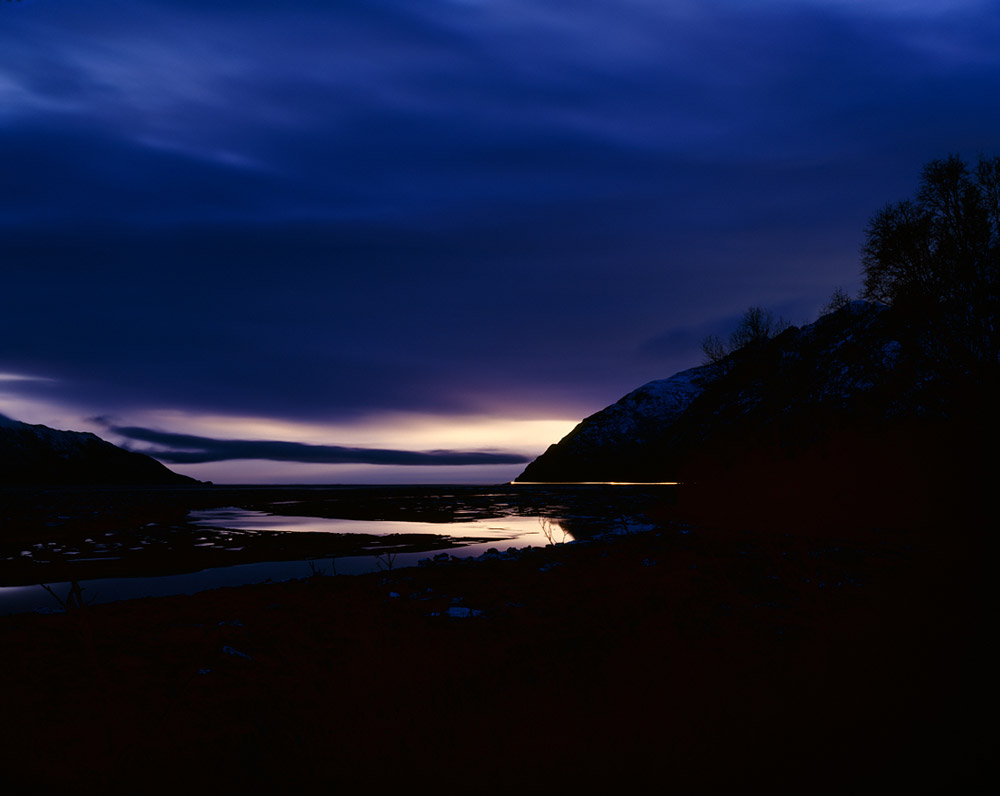 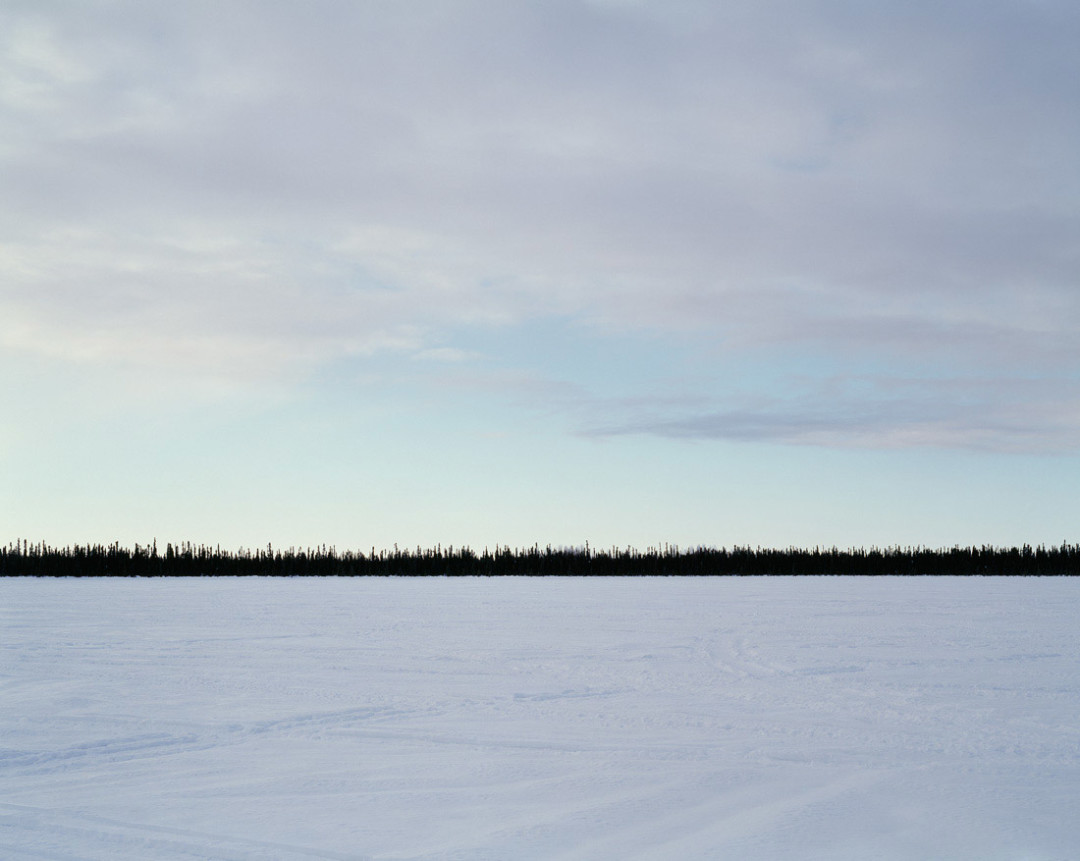