MTV invited us to make a video, part of a selection of videos to run for a full year inbetween their regular programs. As we are big fans of iron against the grain we decided to give something old and slow and ugly back to the medium MTV: We built a duo glass harp and learned to play this 18th-century music instrument in less than 8 weeks. Instead of a classical piece or suchlike, we have chosen the classic 20th-century pop song ‘No limit’ by 2unlimited — easily the worst song ever! 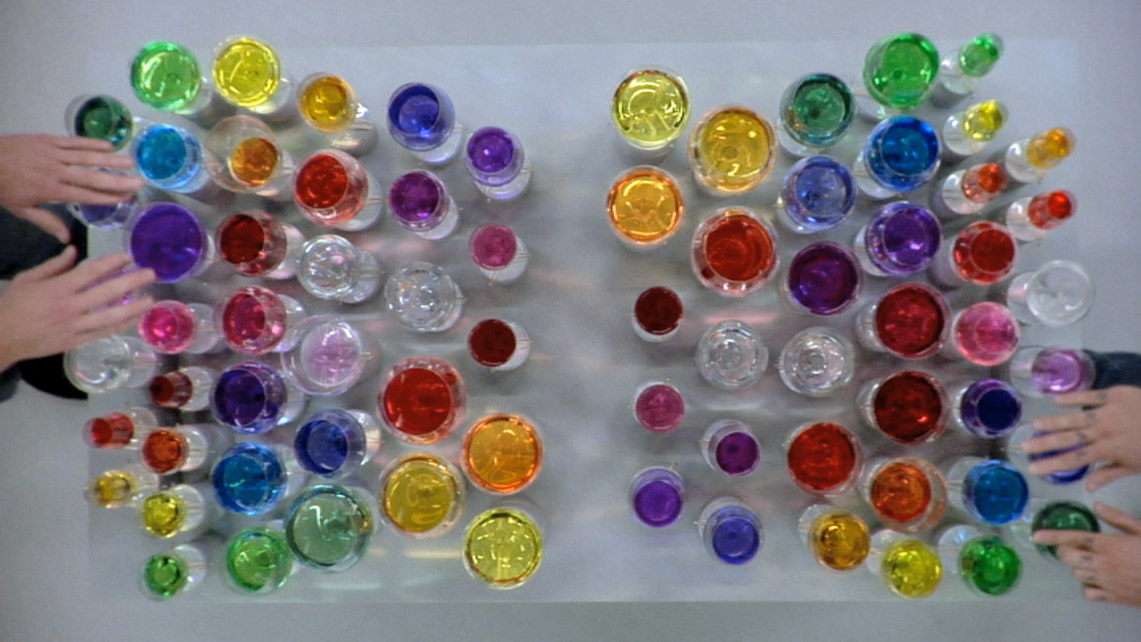 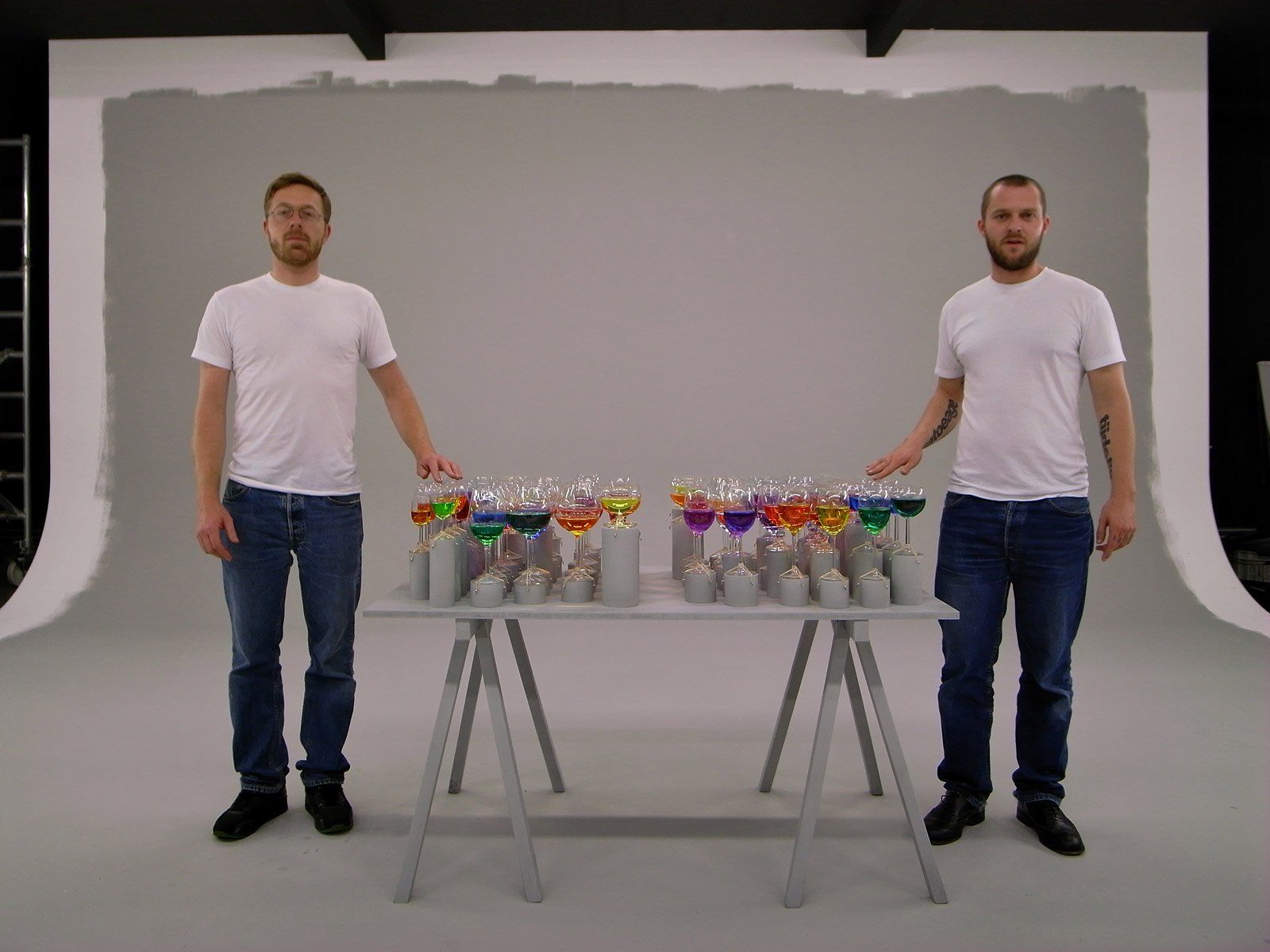 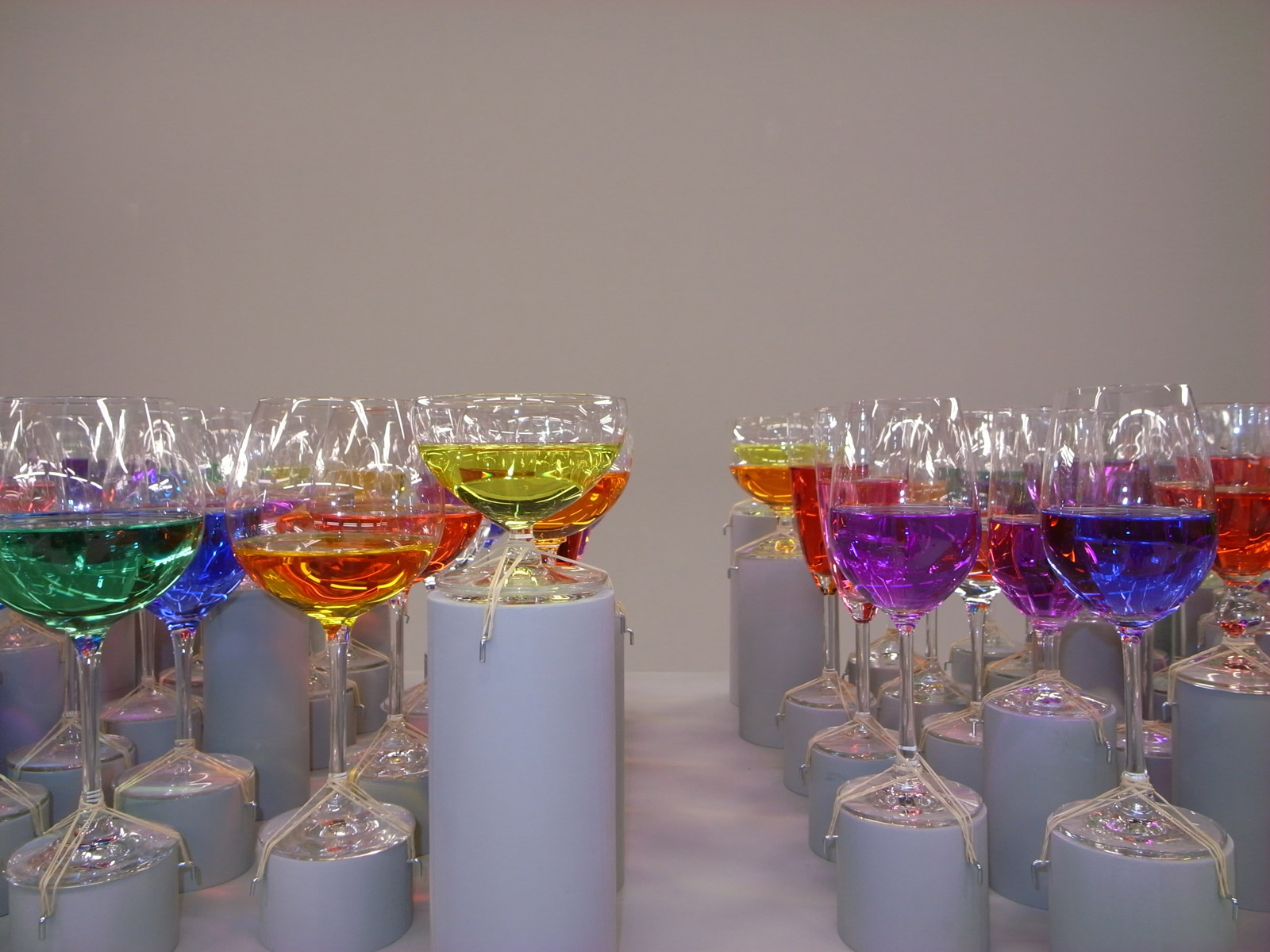